Vancouver, BC – Vancouver Police arrested a 59-year-old man who allegedly spat on a baby during a random assault in Mount Pleasant Friday afternoon.

A mom and her baby boy were among a number of people waiting at a bus stop near Main and Broadway on November 18 around 3 p.m. when a stranger approached and began yelling at people to get out of his way. As the young mom moved her stroller to make room, the suspect allegedly stopped and deliberately spat into the stroller, hitting her 13-month-old child. 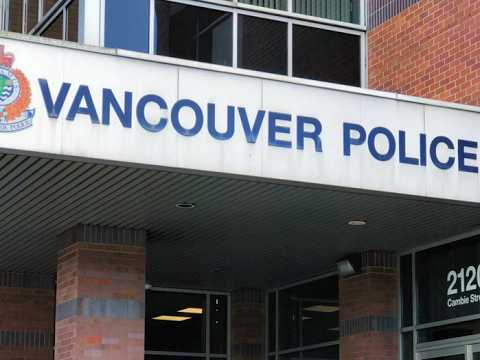 The mom immediately called police and provided a description of the suspect, allowing patrol officers to quickly locate and arrest him within minutes. The suspect, who is well-known to VPD, was taken to jail.

Glen Asselin has now been charged with assault. He remains in custody pending his bail hearing.