Calgary, Alberta – A professional money laundering organization, working in support of some of Canada’s largest crime groups, has been dismantled following an unprecedented investigation by ALERT and the RCMP.

Project Collector is a three-year financial crime investigation conducted jointly between ALERT Calgary’s financial crime team and RCMP Federal Serious and Organized Crime (FSOC). The investigation began in Calgary and led to the dismantling of a nation-wide criminal organization involved in money laundering.

Seven suspects have been charged, with arrests taking place in Calgary and Vancouver. In addition, more than $16 million in bank accounts, real estate holdings, and vehicles have been placed under criminal restraint.

Proceeds of crime from some of Canada’s largest criminal organizations were allegedly being transported between Ontario, Alberta, and British Columbia. In a one-year period alone investigators identified the transfer of $24 million in cash, while the group’s money laundering activities date back to at least 2013. 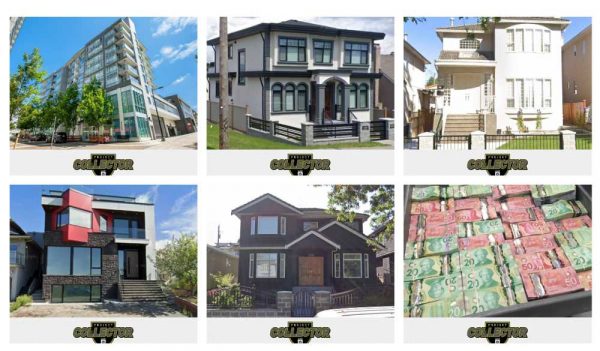 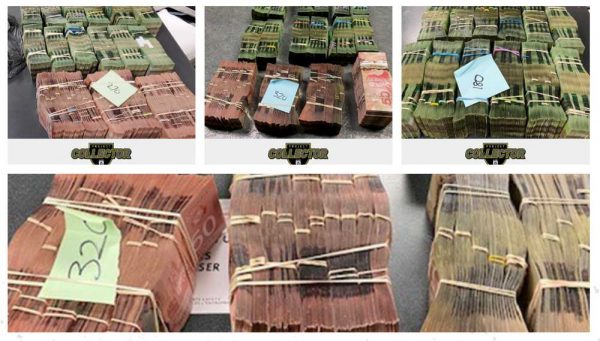 Project Collector began in July 2018 after $1 million in cash, that was destined for Vancouver, was intercepted in Calgary. ALERT and RCMP launched an extensive investigation that relied heavily on intelligence from the Financial Transactions and Reports Analysis Centre of Canada (FINTRAC).

Project Collector revealed that the group operated pseudo-bank branches at either side of the country, which while holding large cash reserves, allowed organized crime groups utilizing its service to transfer funds while avoiding the detection of financial banking institutions and authorities. The money laundering was primarily connected back to drug trafficking proceeds.

In total, 71 criminal offences are being pursued against the money laundering organization. Charges include participation in a criminal organization, laundering proceeds of crime, and trafficking property obtained by crime. Charges were also laid under the Proceeds of Crime (Money Laundering) and Terrorist Financing Act.

The arrests took place in September 2022:

Yuong Nguyen, 43-year-old from Calgary; and

During the course of the investigation, search warrants were executed at a total of 10 homes in the Calgary region, Toronto area, and Vancouver.

Members of the public who suspect drug or gang activity in their community can call local police, or contact Crime Stoppers at 1-800-222-TIPS (8477). Crime Stoppers is always anonymous.

ALERT was established and is funded by the Alberta Government and is a compilation of the province’s most sophisticated law enforcement resources committed to tackling serious and organized crime.