In the course of the investigations, a suspect was identified. On Nov 16, 2022, Cochrane CRU, with the assistance of CPS and SAD CRU, executed a search warrant at a Calgary residence. As well, on Nov.18, 2022, a second search warrant was executed at a storage locker in Calgary. As a result of the search warrants, the following items were recovered and seized:

· A stolen Ducati motorcycle, a stolen Ford F-150 and a white Audi Q5 believed to have been used in all the break and enters 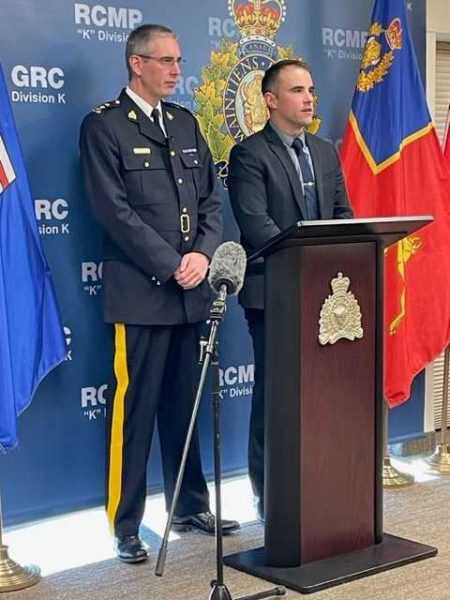 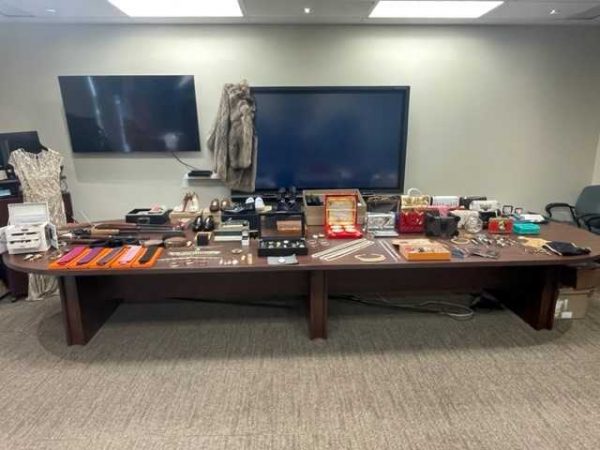 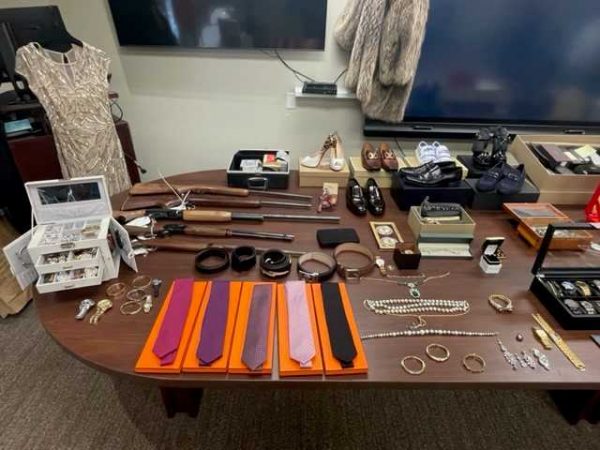 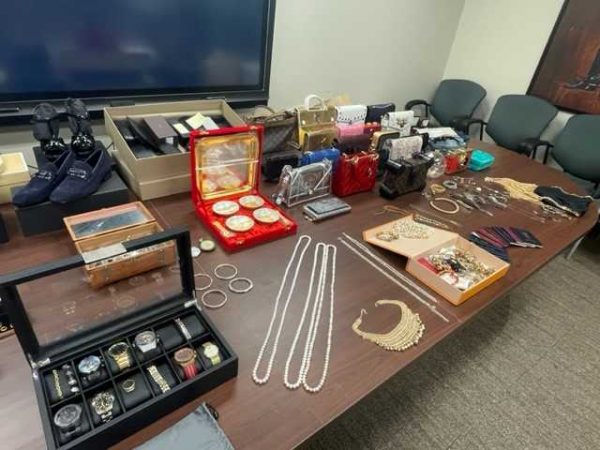 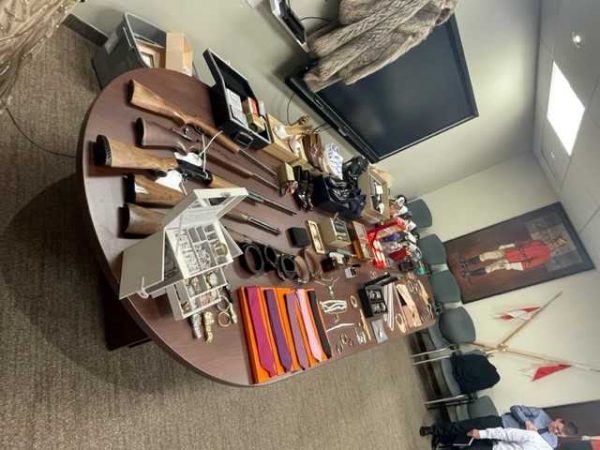 Matthew Grouette (35), a resident of Calgary, has been charged with the following offences:

· 5 counts of Break and enter and theft

· Possession of stolen property obtained by crime over $5000

· 3 counts of Breach of probation

· Unsafe storage of a firearm

Matthew Grouette was remanded into custody and will be appearing Cochrane Provincial court on Nov. 29, 2022.

Here is a summary of the investigations:

On Aug. 11, 2022, Cochrane RCMP were dispatched to a break and enter in progress at a residence in Rocky View County. During this break and enter, the home owners truck and a large quantity of jewelry was stolen. A few months later, a male, believed to be the accused, purchased a vehicle with a cheque that had been stolen from that residence.

On Oct. 15, 2022, Cochrane RCMP investigated a break and enter to a residence in Rocky View County. During this break and enter, suspects stole a large quantity of cash and many expensive pieces of jewelry. Video surveillance at this residence showed the suspects and the vehicle they were travelling in.

On Oct. 20, 2022, Turner Valley RCMP investigated a break and enter to a residence in Foothills County, where the suspect kicked in the garage side door. Suspects stole a large quantity of jewelry and a safe with a quantity of money inside. Again, video showed the suspects and their vehicle.

On Oct. 23, 2022, Cochrane RCMP responded to a break and enter to a residence in Rocky View County. Video showed the same suspects and same suspect vehicle involved.

On Nov. 3, 2022, Cochrane investigated yet another break and enter in Rocky View County. Suspects broke off the lockbox on the front rails of the residence as it was for sale. The residence was ransacked and multiple high dollar jewelry items were stolen. Video showed the same suspects and suspect vehicle were involved.

On Nov. 9, 2022, Turner Valley RCMP received a report of a residential alarm at a Foothills County residence. Police attended and confirmed the house had been unlawfully entered. Tire impressions located on scene were identified to a particular make/model of tires, which were later confirmed to be consistent with the suspect vehicle tires.

On Nov. 15, 2022, Cochrane RCMP responded to a break and enter at a residence in Foothills County where suspects pried open the front door. Many pieces of valuable jewelry were stolen. Later that day, police received multiple reports of two suspicious males prowling residences in the early morning hours, in the same area of the previous break and enter. One of the males was caught on video surveillance and was identified as Grouette by an officer.

The charges that resulted in these investigations highlight the value of both good quality video surveillance and effective collaboration by Cochrane RCMP, Turner Valley RCMP, Calgary Police Service and Southern Alberta District investigators.