Souris, Manitoba – On November 23, 2022, at approximately 6:25 pm, Souris RCMP responded to an elementary school in Shilo, Manitoba, following a report that children had become ill during the school day. 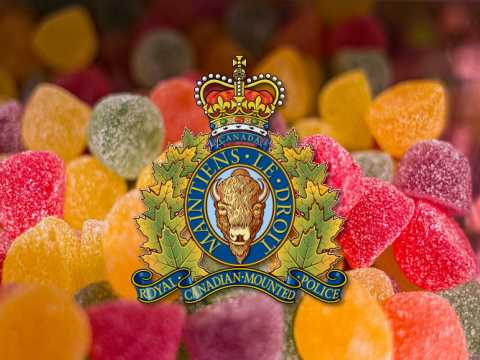 It was later determined that the children had inadvertently ingested cannabis gummies on the school bus that morning.

“At this point, we believe a child brought the edibles onto the bus and shared them with the other children thinking it was candy,” said Corporal Julie Courchaine of the Manitoba RCMP. “We continue to investigate and are working with the school and the parents who were affected.”

-Store all cannabis products in a locked box or container, and separate from regular food and drinks.

-Ensure these products are labeled.

-Be extra careful with edible cannabis, which can be mistaken for regular food, drink and candy.