On November 8, 2022, the Royal Canadian Mounted Police (RCMP) Integrated National Security Enforcement Team (INSET) in Ottawa was made aware of death and terrorism-related threats issued by a Twitter user. The threats targeted, Parliament Hill, the Department of Defense, the Embassy of the People’s Republic of China, as well as the Embassy of the United States of America in Ottawa. 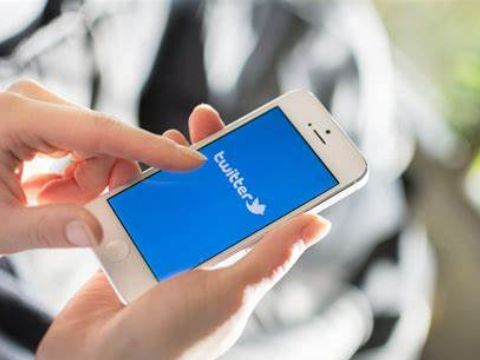 The 19-year-old was identified as Daniel Houde from Ottawa. He was taken into custody and released on conditions.

Knowingly utter a threat to cause death or bodily harm to a person, contrary to Section 264.1(1)(a) of the Criminal Code (x4), and

Knowingly utter a threat to burn, destroy and damage real property, contrary to Section 264.1(1)(b) of the Criminal Code (x4).

“All threats to the public are taken seriously, including tweets on social media. This file demonstrates how communication between departments plays a key role in keeping our communities safe” – S/Sgt Pascal Herbert, A/Operations Officer Ottawa INSET.