Whether time travel is possible is among the most intriguing questions in all of science. Neil deGrasse Tyson explains how time travel into the future is possible through Einstein’s general relativity theory.

Time travel is a widely recognized concept in philosophy and science fiction. But is it truly possible in real life? What does physics tell us about time travel? Is it possible to travel to the past? There are some physical theories that can help us learn what time travel is and how it works. Neil deGrasse Tyson explains the nature of time and the conundrums of time travel.

In Einstein’s theory of special relativity time slows down or speeds up depending on how fast you move relative to something else. So, for an observer in an inertial frame of reference, a clock that is moving relative to them will be measured to tick slower than a clock that is at rest in their frame of reference. This case is sometimes called special relativistic time dilation. Time dilation may also be regarded in a limited sense as “time travel into the future. The faster the relative velocity, the greater the time dilation between one another, with the rate of time reaching zero as one approaches the speed of light.

While some physicists argue whether time travel is possible, theoretical physicist Carlo Rovelli thinks that time is in fact illusion and our reality is just a complex network of events onto which we project sequences of past, present and future. 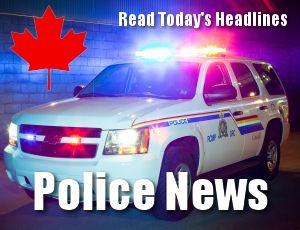 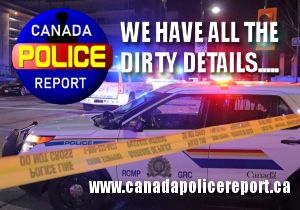 In case you missed it….